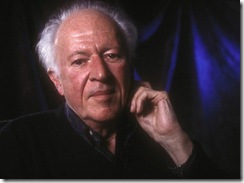 Many wouldn’t know Ralph McQuarrie. Indeed I wouldn’t have known of him had I not received a portfolio of his The Empire Strikes Back art for my 13th birthday.

But his influence stretched beyond the Star Wars films.  His work can be glimpsed in a number of Fantasy/Adventure films and Television series.

McQuarrie  was involved with:

Raiders of the Lost Ark

to name just a few.  He unfortunately suffered from Parkinson's in his later years and was not able to continue working, nor attending many of the conventions the sprang up around the titles he worked on.