Alisa Krasnostein editor and proprietor of Twelfth Plant Press was awarded  the Special Award, Non-Professional at the World Fantasy Convention held in San Diego this year.

So a heartfelt congratulations to Alisa, the writers, staff and volunteers that help create a top flight product. 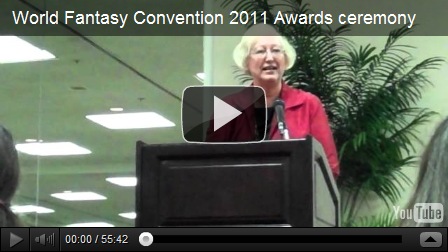