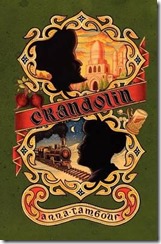 As announced by Tor a couple of days ago the shortlist for the world fantasy award has been announced ahead of the World Fantasy Convention in Brighton this year and it’s great to see four Aussies( and some other notable non-Anglophone personalities) in the running for what is a world fantasy award. The nominated peeps are: 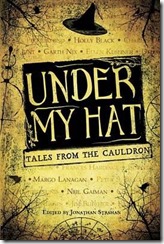 and a shout out to the ever hard working Charles A. Tan for his Bibliophile Stalker blog  which is up for a Special Award—Non-professional.