Update: My State of the Bloggage Address 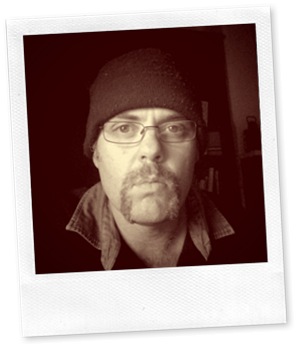 Despite it being the start of the holidays and another week closer to my trip to Queensland. I am actually feeling a bit “under the pump”, so to speak.

So here’s a little of what I am doing in my downtime.

I set this Podbean account up to house the interviews that I planed to conduct this year.  So far it houses one interview or rather a link to one that I did with New York Times Bestselling Novelist Kelley Armstrong.

I will have some giveaways coming up tied in with the interviews above, both featuring new release books.  They will probably be limited to Australia only entrants though.

I won’t make entrants follow the blog or subscribe, but might run entrants through a randomiser and allow people to increase their chances of winning by tweeting, facebooking or blogging about the giveaway i.e. they will get more than one entry in the randomiser.

The pile has reduced significantly but I tell you its still been a hard slog.  There’s some indie reviews I hope to get to and then I might get on to some books that I bought at Christmas for personal reading pleasure.

Mid way through August I attended a writing workshop with Fiona McIntosh (yes that Fiona McIntosh).  As result I made a promise to finally get off my backside and write a novel.

A couple of things have happened –

I have realised that I am still quite badly effected by the hacking of my other blogs.  I lost a lot of work, some that I was really  quite proud off.  I will be sticking to free blog services from now on, it’s just not worth paying the money, when I am still the person that has to fix other peoples stuff ups and the company’s customer service reps support amounts to Google it.