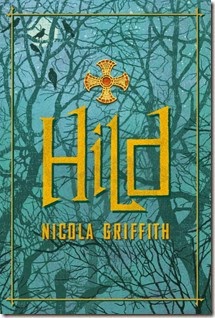 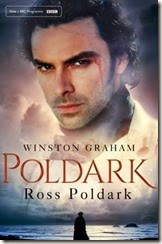 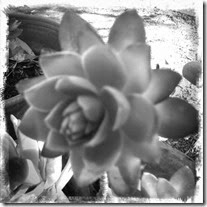 So it appears that my faithful backup ereader, the old Sony PRS 505 is finally dying (8 yrs versus 11 months for my Kobo Vox).  At this point in time I can’t afford the outlay on a new reader( or a new phone) so I will be finishing off previously accepted ebook reviews by laptop.

For the foreseeable future I will only be taking review copy in print form for novels and collections. For poetry reviews and small collections I may consider digital formats (pdf / epub).

I will also stop taking unsolicited reviews through the blog.  I have had a number of people sending me requests who obviously don’t read the blog or what I review.  I just can’t keep up with the volume.

First Light - A Selection of Poems by Philip Hodgins 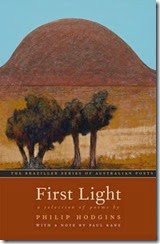 I came across Philip Hodgins quite by chance, I was doing a bulk search for Australian Poetry via the SA Library system and his name came up.  He died in 1995 from Leukaemia. A critically acclaimed poet and award winning poet, successful here and overseas.  His admirers included Les Murray, Clive James and Peter Goldsworthy.

It’s an indictment on our culture I think, that outside of  poetry circles, not many would know who he was now.  His work is approachable, grounded in rural life Australian Rules Football and towards the end of his life, the difficulties of confronting a terminal illness.

You can view his work at the Australian Poetry Library to get a taste and download a pdf copy at $3 a poem, hunt for one of his collections second hand or from tomorrow you can get you hands on the only collection of his in print, First Light.

* Yes I get affiliate commissions through these links.

Jonathan Strange & Mr Norrell was one of those books that I bought on hearing good reviews, only to have it buried under review copies about 4 years ago. With the BBC to shortly be launching their TV series I think it might be time to dust it off and get reading.

I have an ebook version, but am wondering if we might get a snazzy hardback version (done in a similar format to the embossed Gentlemen of the Road by Chabon).  Enjoy this launch trailer anyhow.

For the month of May,  Carl Engle-Laird and Lee Harris will be reading unsolicited submissions.  Check out the post at Tor here for specific details.

It should be noted that they are actively seeking works from underrepresented populations:

In addition, both Lee Harris and Carl Engle-Laird actively request submissions from writers from underrepresented populations. This includes, but is not limited to, writers of any race, gender, sexual orientation, religion, nationality, class and physical or mental ability. We believe that good science fiction and fantasy reflects the incredible diversity and potential of the human species, and hope our catalog will reflect that.